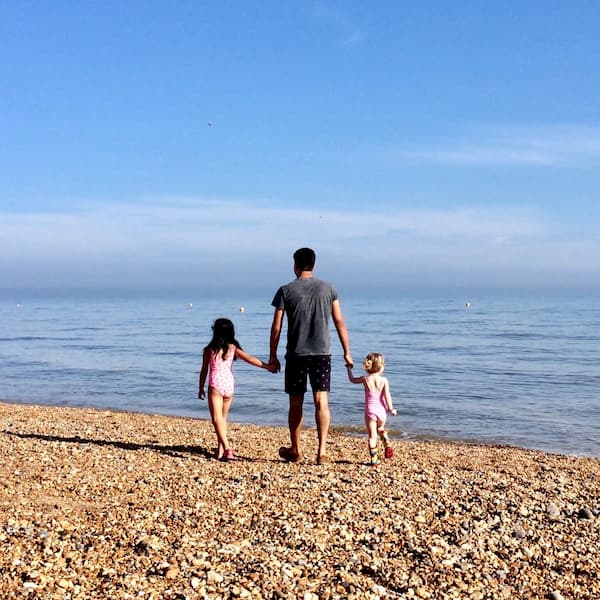 I am a software developer, a recovering Apple fanboy and a new Zelda fan. I was born in a satellite city near Delhi, India but since then I’ve lived in five other cities. Presently, I live in London with my wonderful wife and daughters.

I’ve been programming casually since 1998 and professionally since 2007. It’s likely I’ve worked on something you directly or indirectly used in the past! Presently, I work as an Engineering Manager at Monzo Bank.

If you prefer something less chatty, you can find me on Twitter. You can also find me on GitHub, LinkedIn and Instagram.

In the past (2004-2014), I posted articles/pictures on multiple websites - tumblr, flickr, woikr, blogger and a blog about future of computing.